Uber vs Lyft: What You Should Be Watching
Posted on September 18, 2017 by Danielle Bilbruck

In 2009, Uber upended the taxicab industry by providing something that, up until then, riders had never had before: an option. As an alternative to a taxi service, they seemed trendy with sleek vehicles, more affordable with less expensive fares, and more competitive, as users hoped it would help drive down fares and improve performance in the taxi business. In 2012, Lyft arrived as yet another alternative with even lower fares, this time marketing to both potential riders and drivers (at release, Uber had largely targeted current and previous cab drivers to man their vehicles) as a quirky service with a mustache that was available to everyone. Now in 2017, ridesharing has become so commonplace that it’s almost difficult to remember what it was like to live in a taxi-centric world. “Uber” and “Lyft” have become not just brands, but verbs, as in, “I’ll just Uber/Lyft to the event,” a coveted feat among marketers. 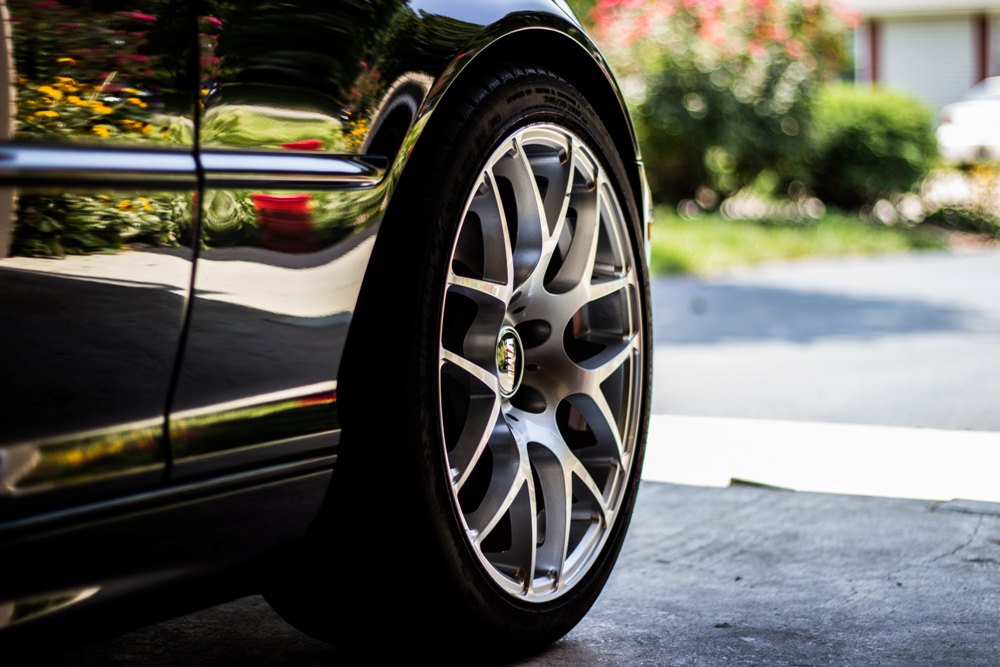 But, and forgive the pun, the ride has been a little bit bumpy. Between cutthroat competitive action among both brands, as well as dangers implicit in ridesharing, more scandals than not, and the concept of rideshares losing a little luster overall, the question remains: how are these services performing these days? Should you keep an eye on them, invest right away, or set your sights on a less uncertain industry? Here are some things you need to know before you make a decision on investing:

There is also reason to wonder about the future of ridesharing altogether: will it last? How long will it be before another option arrives to take its place? With tech advancing now exponentially faster than it ever has, we may not need to wait another 50+ years for these companies to be replaced…we may not even need to wait another 5 years for that to happen. It may be smart to keep your eye on both these companies, but remember that the true prize is in growth, and that growth will likely come in the form of technology.