Snapchat IPO: The “Morning After”
Posted on June 12, 2017 by Danielle Bilbruck

Anticipated Wall Street darling Snap, Inc (SNAP), parent company to Snapchat, had a breakout IPO early this year, ranking only behind Alibaba (BABA) as the most successful tech IPO in recent history. However, plenty of investing experts had doubts about its sustainability. After the company turned in an abysmal first quarter earnings report, it seems they may have had good reason to believe so. Should you invest in Snap? Since the dust has settled after that hallmark bell ringing, what does it look like now? 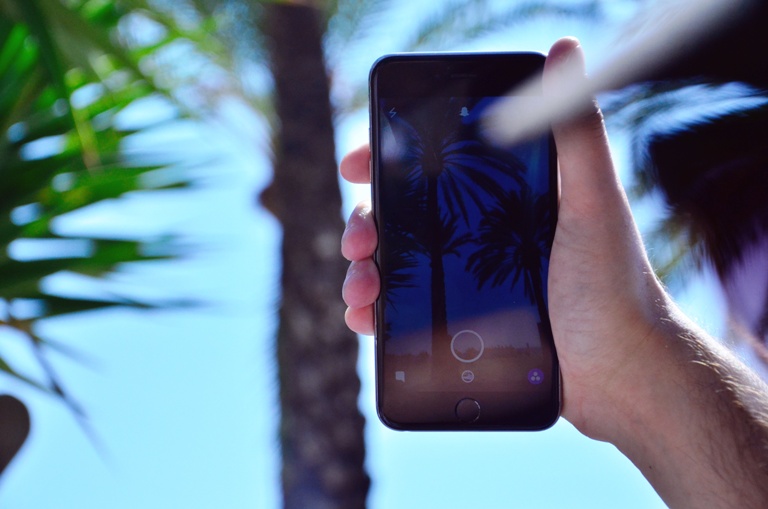 The real losers in the Snap IPO aren’t even the initial buyers–they are the second generation who bought up the stock after it fell from its $24/share release to $17/share. These people, believing they were cashing in on a unicorn, may walk away with a hard loss. While it is tough to tell how Snap will recover–they are a very young company that could be poised for exponential growth–we know that the initial “success” of the IPO has been followed by several red flags. Buyers should proceed at their own risk, knowing that this could either be an unforeseen tech success story, or an unmitigated flop.