Google who? Not satisfied merely being a household name, or having created a world where most of us balk at anything that takes more than two days to ship, Amazon is at it again. Striking while the iron is hot, the retail monolith is perhaps feeling emboldened by their recent roll-out of Prime Now, an acquisition of Whole Foods Market, and an announcement about a new headquarters location search that has many cities falling all over themselves to appease the king on his visit. Is that why they’ve collected a new (and admittedly curious) bedfellow in Kohl’s Corporation (KSS – safety score 83)? 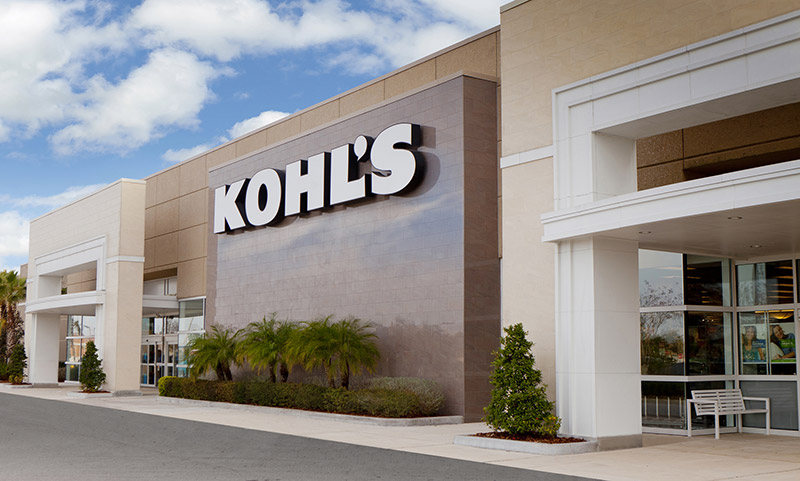 At first glance, this seems like an odd and remarkably risky move for the floundering brick-and-mortar retailer: striking a deal with the brand literally taking down the brick-and-mortar industry could mean being party to one’s own destruction, or it could mean having a built-in safeguard. Right now, Kohl’s is set to open Amazon “store-in-store” experiences in 10 of their locations, offering Amazon the opportunity to sell their branded products like the Kindle and Echo inside the brick-and-mortar store. Additionally, Kohl’s will begin accepting Amazon returns in 82 of their locations in Los Angeles and Chicago.

But…but why? Here are our burning questions regarding this new partnership:

Does the new deal have to spell death or acquiescence for the retail chain? Not hardly: Both Sears Holding (SHLD – safety score 16) and Best Buy (BBY – safety score 93) have struck similar agreements with Amazon, and neither one is yet extinct, although both are in a similar stock outlook to Kohl’s. The flip side is that both Borders and Toys R Us also partnered with Amazon to get ahead of the fold…and neither one survived the move. The holiday season will likely be a boom for the store, as it obviously is for Amazon each year, but the real test will come in the months afterward, when returns take place and new purchases are made to capitalize on holiday gifts. Will customers buy at Kohl’s? Or will Alexa just know them better at that point?