How Tax Reform Could Affect Your Retirement Strategy
Posted on August 21, 2017 by Danielle Bilbruck

It’s Year One with a new political administration and change is inevitable. While economic changes and tax reform discussions are taking place on the hill and in the White House, many people want to know, How does this affect me directly?

The most recent iteration of tax reform released by the current administration vows for significant cuts to the following, among others: 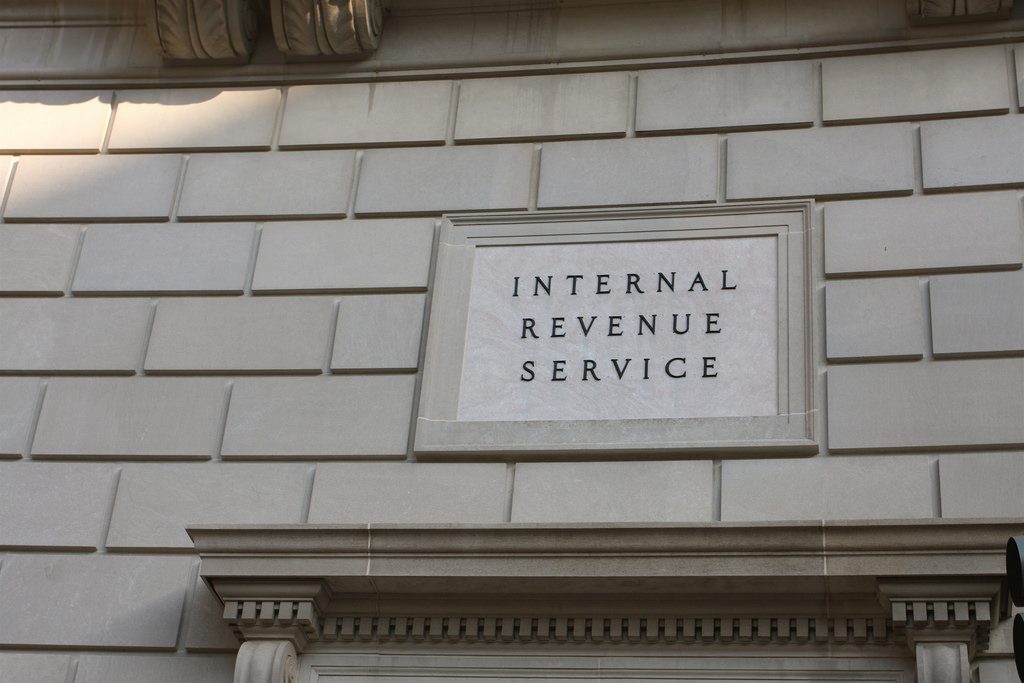 So how does all of this affect your strategy in terms of planning for retirement?

Right now, the current administration’s proposals for tax reform are being considered more “suggestions” than “policy,” according to lawmakers. It is important to note that the proposals in their current state may seem confusing; it is going to take some serious conversation with lawmakers to flesh out exactly how tax reform will impact retirement savings and when that will take place. There is, at the moment, no cause for concern or immediate strategy changes when it comes to retirement plans–while that could happen down the road, right now, it’s just important to be aware of what’s happening in the conversation.