How Hurricanes Affect the Markets
Posted on January 27, 2018 by Danielle Bilbruck

“No two horrendous storms are alike. They’re all terrible, and while it continues, the only thing that matters is that people are dying. Anything else is just much, much less important.”

Mad Money host Jim Cramer was one of the more compassionate experts giving breakdowns of the market post-Harvey. For many, it was business as usual: advise on the markets, which are rising, which are slowing, and it can be difficult in that space to remember that these natural disasters don’t just affect numbers, they affect lives. However, even as Cramer said immediately after that statement, the market waxes and wanes based not just on disasters, but on human activity in the middle of or immediately after disasters like this one. Now, in the wake of Harvey, Irma, and Maria, among others, the market has had a bit of time to experience both immediate blows and delayed resurgence. 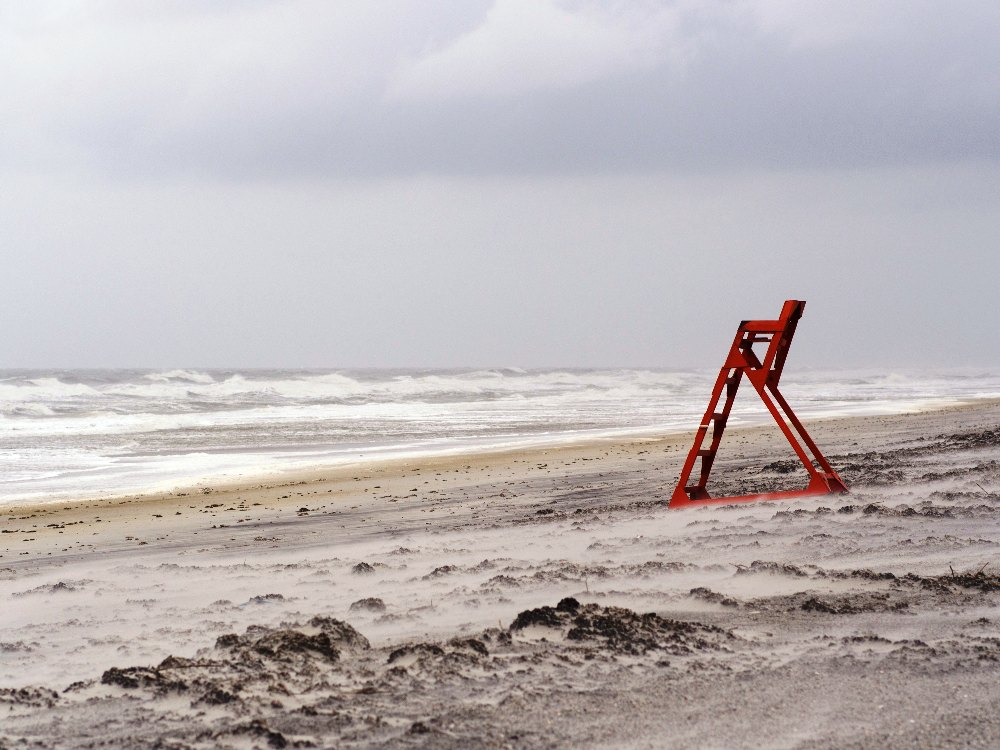 Of course all industries have the capacity to both experience hits or boosts when disaster strikes. When hurricanes and tropical storms materialize, these industries are often the ones affected most, whether by boom or bust or both:

Ultimately, September jobs growth and economic revenue in affected areas took a major downturn because of these “busts,” but it didn’t last as long as originally expected. By October, many of these industries were seeing numbers return to normal, though it may be a bit longer before they bring in the kind of money that assuages losses like these.