Gettin’ Green: Should You Invest In Marijuana?
Posted on November 20, 2017 by Danielle Bilbruck

In 2012, Colorado shocked America by becoming the first state in the nation to legalize recreational marijuana use in the general election (Washington would follow soon after, that very evening.) Governor John Hickenlooper appeared on television to assure watchers, “This will be a complicated process, but we intend to follow through. That said, federal law still says marijuana is an illegal drug so don’t break out the Cheetos or Goldfish too quickly.” [Disclosure: I once raced Governor Hickenlooper to get the last bag of Goldfish in the grocery store; he won. He may not remember, but I definitely do.]

Since that day in 2012, lawmakers in the state worked tirelessly to put together regulation that would safeguard against abuse, as well as boost revenue for the state, a major selling point for voters. After launching in 2014, the state as pulled in $506M by July in retail revenue alone, and topped $1B as of last month. In addition, retail laws have changed around the nation, following in these footsteps: eight states have legalized marijuana for recreational use, and an additional 21 have legalized medicinal access (as well as the District of Columbia.)

With over half the country relaxing on marijuana laws (no pun intended), is it time to start taking the industry seriously as an investor? US Attorney General Jeff Sessions has vowed to enact a federal crackdown on pot laws, but we have to wonder if it might be too late: the industry may be a runaway success that the administration won’t or doesn’t want to seriously trifle with. In 2016, North American marijuana sales grew to $6.7B…a number that’s difficult to argue against. 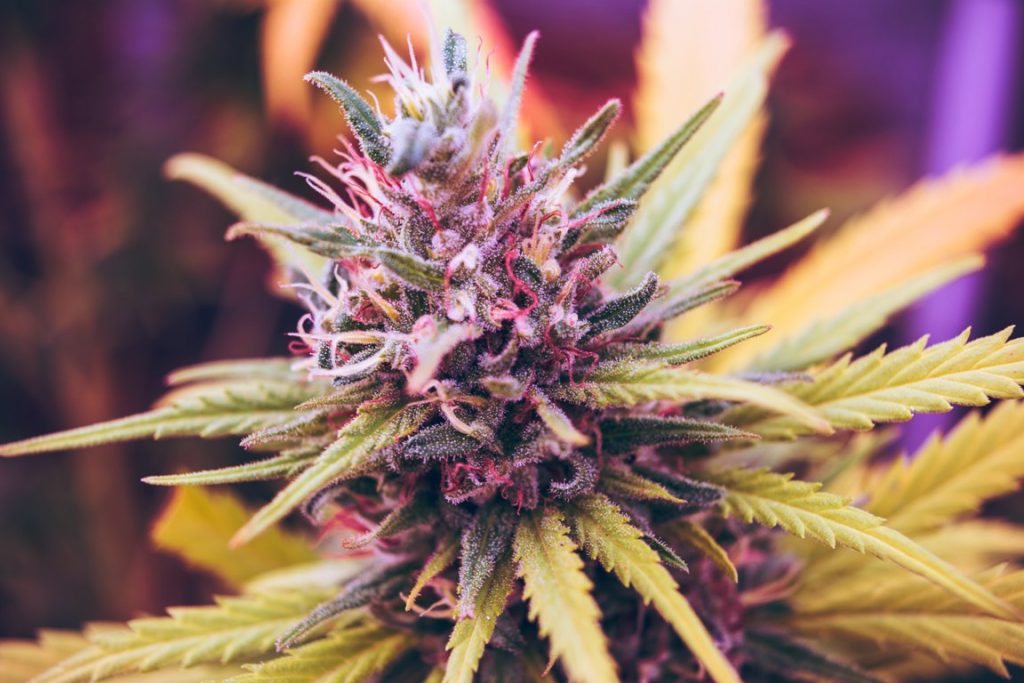 However, since federal laws do still exist around the use of marijuana, there are hoops to jump through as a business owner and as an investor. The actual grow and sales industries both still rely exclusively on cash, since banks are not able to take their money per federal regulations. The surrounding industries catering to dispensaries and grow-houses are booming as well, though, and are able to get around a cash-only model because of their service area and base demographic. So if you’re trying to invest, where is the best place to do it? Here are a few places to stash your, well, stash if you’re looking to profit in this space:

Marijuana might be a risky industry to set your sights on at the moment, especially as its legal future in the US hangs in the balance, but there are plenty of safer (and more global-friendly) bets you can make if you want to invest in the industry. Maybe it finally is time to break out the Cheetos and Goldfish…