In late June, the digital retail giant announced its acquisition of Whole Foods. When the news broke, the internet held its collective breath for a moment: what does this mean for the retail food industry? E-commerce? Food subscription services?

While there’s been a lot of hype about which companies will fail, which industries will require overhaul, and which IPOs have been “destroyed,” the truth is that we have yet to see “losers” in the face of this new Amazon deal. It’s not old enough to point, definitively, to the writing on the wall…but there are a few groups we should be watching closely, just in case. 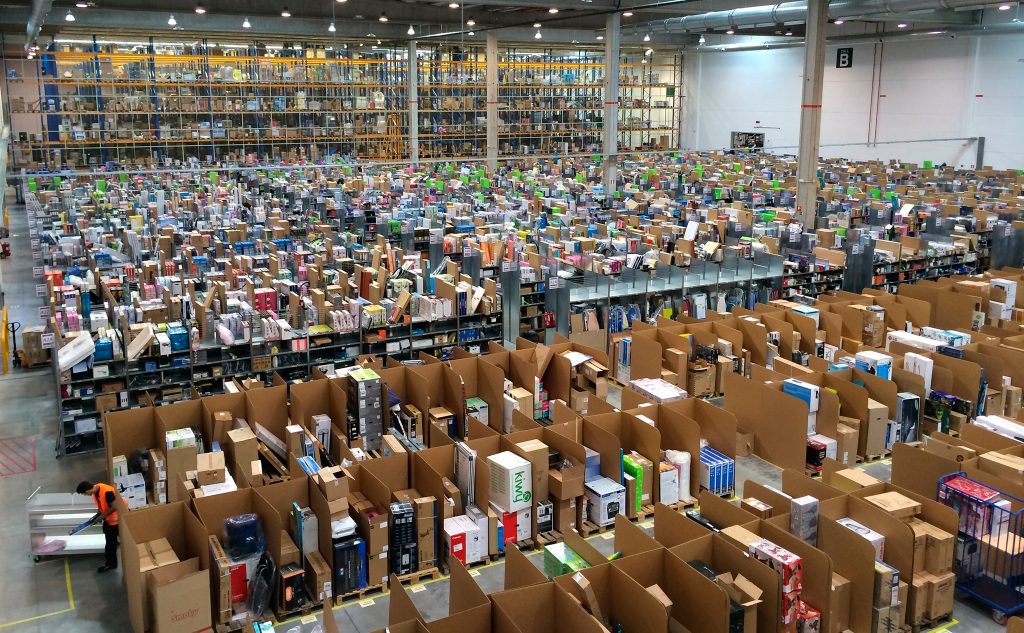 It’s simply too soon to tell what Whole Foods acquisition really entails for competitors inside a variety of industries. For companies who could be affected, the important thing will be to remain vigilant and try not to get on Amazon’s bad side, for the time being. In a free market, it’s not required to make competitors, enemies. Learning how to partner for the best of business means potentially having one’s cake and eating it, too.