2 TED Talks You MUST Watch About Beginner Investing
Posted on August 28, 2017 by Danielle Bilbruck

By now, it’s no secret that investing is a major key to building any kind of real wealth in your present or future, not to mention paying down existing debt you may have. However, too many people feel that investing is a bit of a pipe dream for them: it’s too complicated, or it requires more money than they have, or they wouldn’t know where to start. 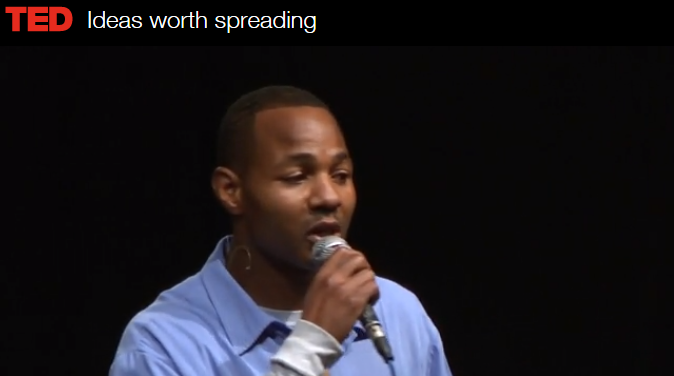 The problem with never getting started in investing is that it means you also never have the chance to reap the rewards. Sometimes, though, knowing the facts isn’t enough: sometimes we need to get inspired by someone who knows our situation, but who took that jump anyway, stayed the course, and benefited from the results. Here are two TED talks with two messages that are different in plenty of ways, but share the same ultimate message that investing can lead to excellent pay-offs down the road:

Investing can be fun, but for most of us, it’s something that simply needs to be done so that we can benefit from it in the long term. If you’re not sure about where to get started or how to learn about investing even where you’re at, check out our course from our sister page Calculate My Wealth to learn more and kick off your retirement fund!